Bill Belichick On Malcolm Mitchell: ‘He Did Everything He Could’
Wednesday, August 08, 2018 3:07 PM America

On Monday the New England Patriots informed third-year wide receiver Malcolm Mitchell , who starred in the team's remarkable Super Bowl LI comeback but has battled a knee issue for the past year, that he isn't part of their plans in 2018, and despite his best efforts to make a comeback, it was not looking good for the 26-year-old. 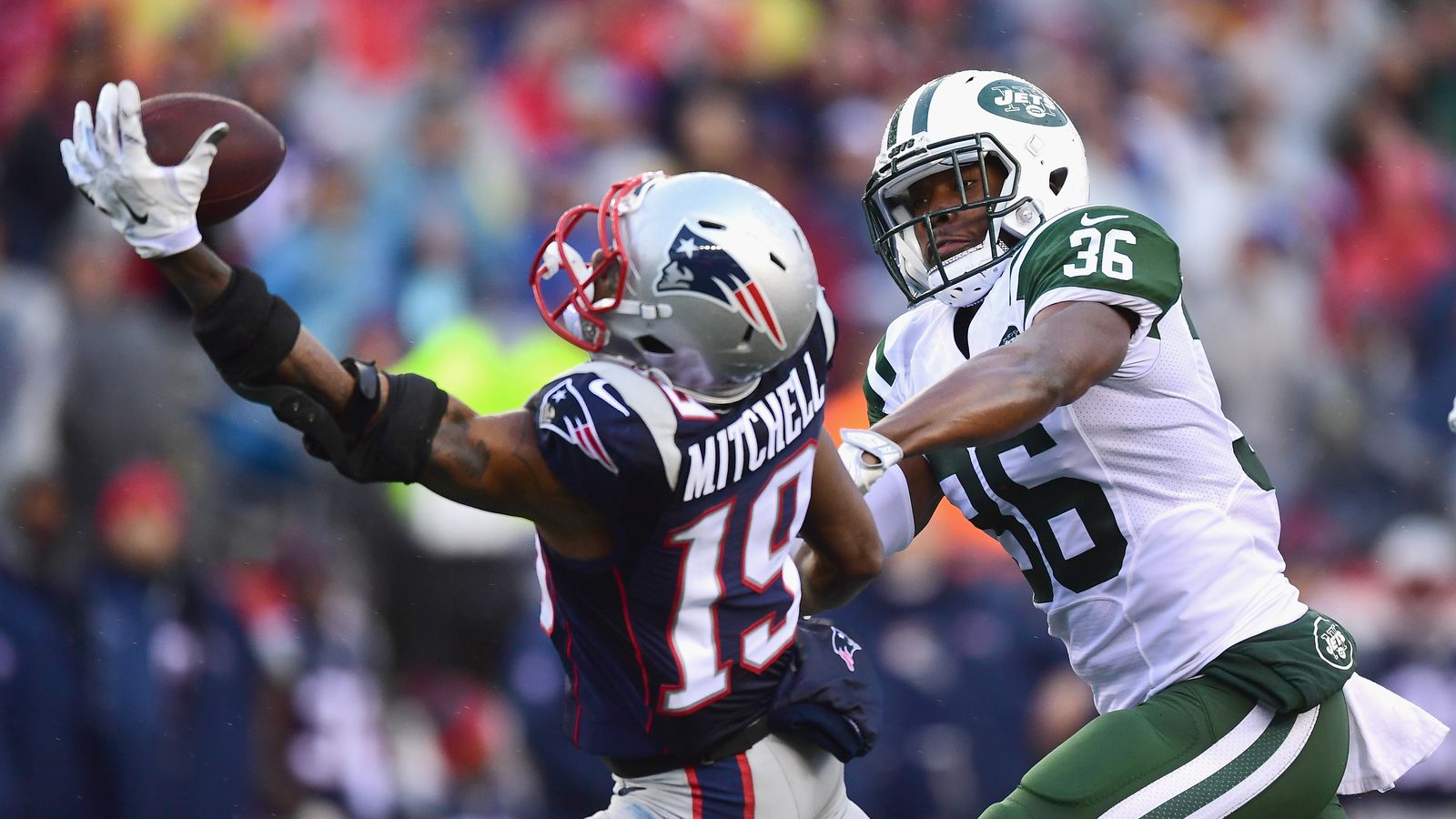 Mitchell had suffered a torn right ACL at Georgia in 2013 and then underwent arthroscopic surgery to repair cartilage ahead of the 2014 Bulldogs campaign. Those issues resurfaced towards the end of Mitchell’s rookie year with New England and forced him to miss the regular-season finale against the Miami Dolphins and also the divisional-round playoff matchup against the Houston Texans.

Judging by Bill Belichick’s demeanor Tuesday morning, releasing receiver Malcolm Mitchell was not an easy decision for the Patriots head coach. “He did everything he could. It’s unfortunate it didn’t work out,” Belichick said of Mitchell. “I don’t know how he could have put in any more than he did.”

The Patriots drafted Mitchell in the fourth round of the 2016 NFL draft out of Georgia, and he had a big impact as a rookie. He came on strong late that season, finishing the regular season with 32 receptions for 401 yards and four touchdowns in 12 games, but made his biggest mark in Super Bowl LI. Mitchell made five of his six receptions in the second half as the Patriots erased a 28-3 deficit against the Atlanta Falcons to complete the greatest comeback in Super Bowl history.