Patrick Chung Is Named Captain For The First Time In His Career
Saturday, September 08, 2018 5:33 PM America

The Patriots are just days away from kicking off the 2018 season by hosting the Houston Texans at Gillette Stadium and now they have their captains that will lead them into battle on Sunday along with the rest of the season. 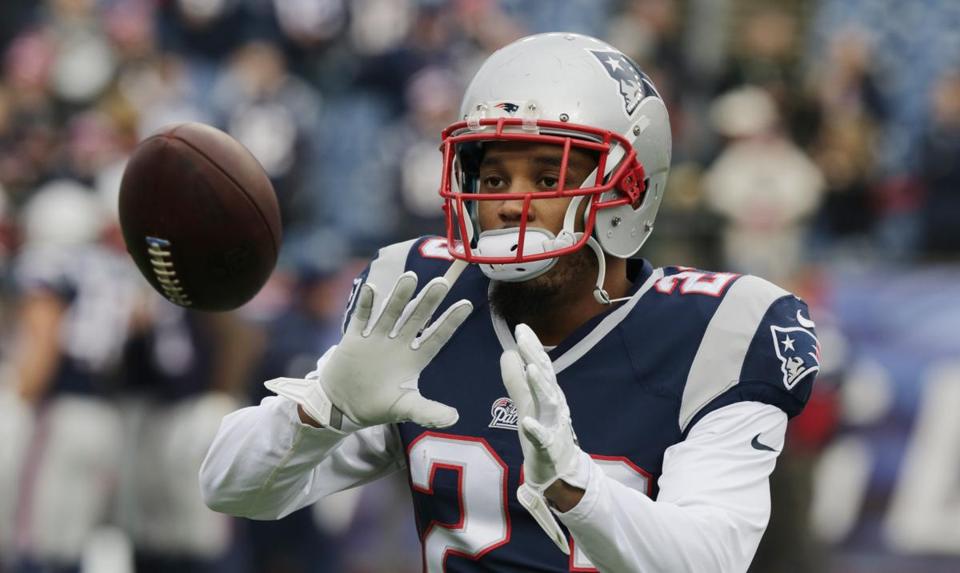 White and Chung are the two newbies to this group as they are being named captains for the first time in their careers. Both of these two first-time captains take the place of Dont'a Hightower.

In Chung, he's currently in the midst of his second stint with the Patriots, where he's found a more concrete role in their secondary as their box safety. Last year, Chung even received praise from Bill Belichick as he considered him one of the best players at his position.  Each time Bill Belichick is asked to describe strong safety Patrick Chung, one of the first words out of his mouth is “tough.” That trend continued Friday, one day after Chung was voted a New England Patriots captain for the first time in his career. “He’s not the most outspoken, but he’s certainly not quiet,” Belichick said, describing Chung’s leadership style. “He’s tough. He’s a tough football player. He has a great football-playing mentality, very competitive, plays well, has played against a lot of good players, plays against good players every week and competes hard every week.”

Asked what position Chung, who made a cameo at quarterback during training camp, plays on the scout team, Belichick responded: “Anywhere.” “Wherever we want him,” the coach said. “Not in the interior line, but yeah, he can play anywhere.” Chung is part of a veteran safeties group that has produced three team captains: himself, McCourty and Duron Harmon. Nate Ebner also has been one of the leaders of the Patriots’ special teams units throughout his career. “We have a very strong room at safety with Duron, who’s been a captain, Nate Ebner, Chung, McCourty,” Belichick said. “It’s about as strong as a room as you can have. Those guys all do a good job.”