The New England Patriots had near perfect attendance for their first regular-season practice Sunday.

Offensive tackle Trent Brown,who’s the biggest player on the roster at 6-foot-8, 380 pounds,was the lone absentee among players who made the Patriots' 53-man roster after Saturday's cuts. This is the first practice Brown has missed as a Patriot. He was spotted in the locker room earlier in the day, was the lone player absent for the media-access portion. 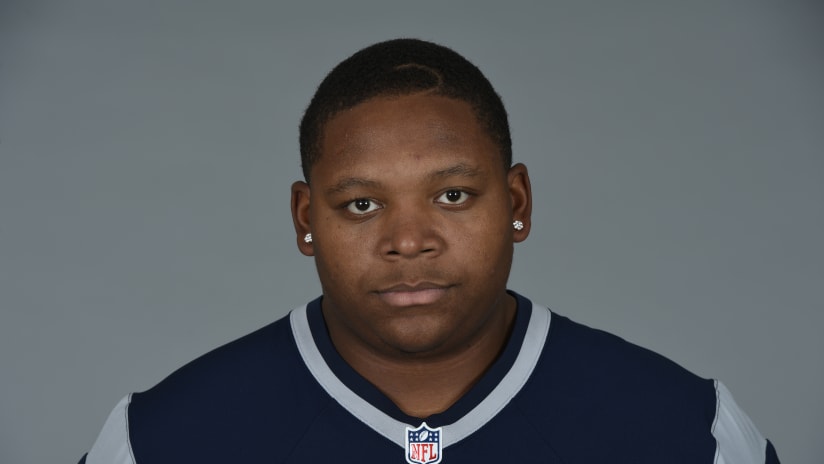 Recently claimed wideouts Chad Hansen and Amara Darboh, acquired Sunday afternoon, were not present. Seventh-round rookie tight end Ryan Izzo was also not spotted, having reportedly been placed on injured reserve to make room for a second waived wideout to be added.

After initial stretching, rookie cornerback Duke Dawson was the only player to head off to a separate practice field for conditioning. Rookie running back Sony Michel took part in positional drills, as he continues to work his way back from a knee injury that erased his entire preseason. The Patriots had eight practice squad players on the field. They signed offensive linemen Cole Croston and James Ferentz, wide receiver Riley McCarron, running back Ralph Webb, cornerback Jomal Wiltz, defensive end Trent Harris, defensive tackle Vincent Valentine and quarterback Danny Etling. A source told NESN.com injured linebacker Harvey Langi is signing to the practice squad, but he wasn’t on the field.

The Patriots will kick off their 2018 campaign against the Houston Texans next Sunday at 1 p.m. from Gillette Stadium.